How “Treebeard” became “Missed It”

“Missed It” gazing out of the shelter on Blood Mountain

I am writing to you this Wednesday morning from the kitchen table of  Wild Boar Cabin, just a few short blocks from the AT. The windows are open, and I am surrounded by a thick canopy of trees and the golden tint of filtered sunlight. This is how it has been here in Georgia. The forest is so dense that you rarely emerge from it to face the sun. I have yet to wear my sunglasses. The fresh air is cool, and light sparkles off the leaves of the elms, poplars, and oaks on this sunny, south-facing mountain slope.

But amidst the beauty of our surroundings, Alexander and I are feeling a wrenching sadness. We sent Ryan back on the shuttle about an hour ago, and the loss of his ebullient force leaves a void we have not yet decided how to fill. In just a few short days, he carved out his role as navigator and trail greeter, leading the way and setting the pace for Alexander and me to follow. Ryan gave himself the trail name “Tree Beard,” which he acquired from his favorite book, The Lord of the Rings. However, he promptly lost that trail moniker the second night of the journey. We had stopped to resupply water at a small spring near the shelter, when a troop of Boy Scouts from Birmingham passed us. Ryan was concerned we would not be able to find a campsite, so he powered himself forward to ensure a place for us. Alexander and I arrived about forty-five minutes later, only to find no evidence of Ryan.

After quizzing the entire campground, some 20-30 persons, and learning that no one had seen Treebeard, we were quite worried. Just when we thought a search party was in order, he appeared walking zombie fashion down the shelter trail. Alexander and I were busy making camp, collecting firewood, and setting about our preparations for dinner. At first we were annoyed, thinking Ryan was making a joke of his tardiness, while we set camp. Quickly, however, Ryan told us he had missed the sign and side trail for the shelter and plunged down a steep mile trail that made a juncture at a forest service road. He had to back-track up the wicked inclined in order to rejoin us at Hawk’s Mountain Shelter. His zombie walk was no put on, but rather simple exhaustion.

From that moment, Treebeard became “Missed It.” 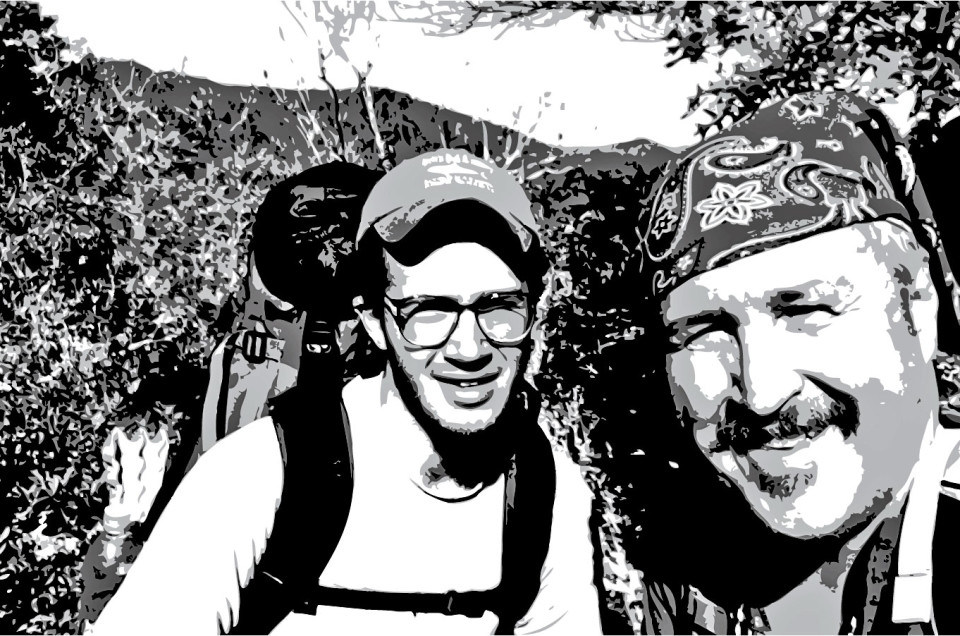 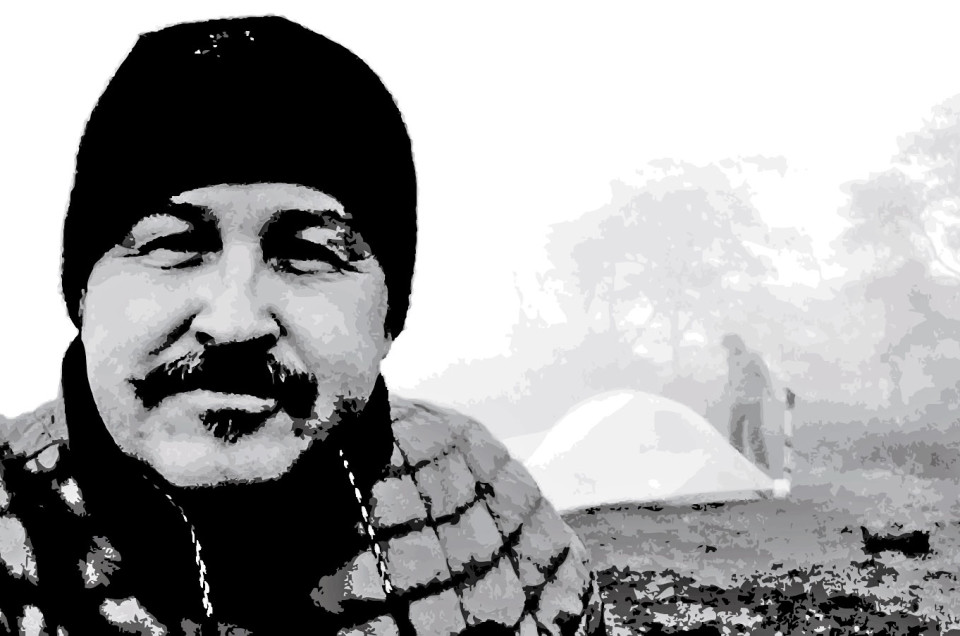 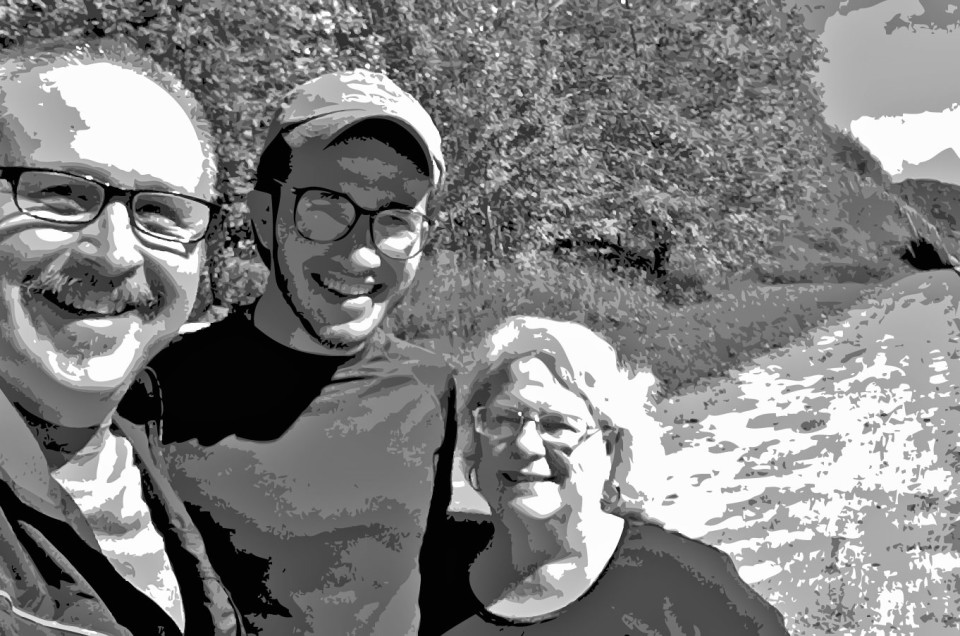 Good luck on your trip on the A.T.. Stay safe!!

Haha maybe his beard got in the way! There is a fine balance to effective beard control…